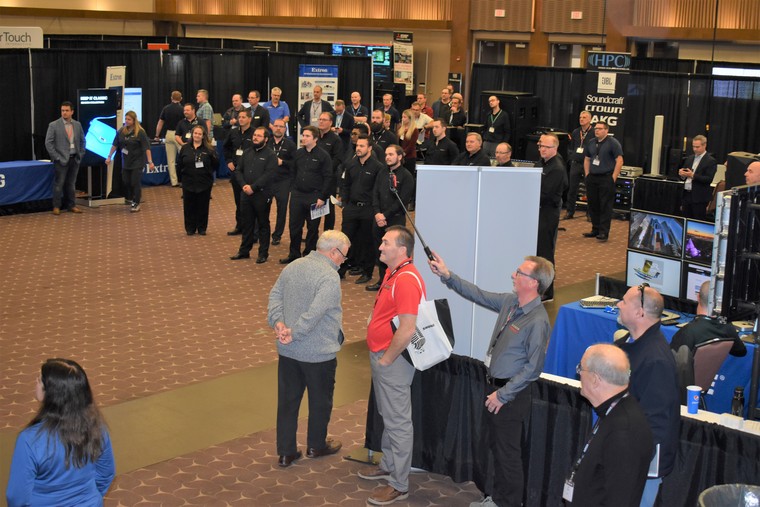 For years, Ivan’s AV General Manager Dave Melanson had a vision to hold an annual tradeshow to highlight the products and services of the many manufacturers and vendors Ivan’s AV deals with.  No large event to showcase those products had even been held anywhere in Atlantic Canada,where end users could meet, touch and try the latest products.

The first ever, IVANS”S TECH EXPO, was held at the conference facilities of Casino NB Entertainment Centre in Moncton, New Brunswick.  The show was held in the main ballroom and spread out over 22,000 sq. ft.  Vendors from all over North America attended and presented their products in booth spaces varying from 100 sq ft to several thousand square feet.  Invited guests were comprised primarily of customers of Ivan’s that came from all four Atlantic Provinces.

In addition to the trade show floor, multiple seminars were held over the two-day event where speakers were given the opportunity to speak on a wide array of topics related to audio visual integration. After hours, at sponsored lunches and dinners, there was plenty of time for manufacturers representatives and customers to meet and talk.

The show saw attendees from all levels of government, national defense, schools and school boards, hospitals, general and electrical contractors, hotels and hospitality, churches, and houses of worship as well as corporate and design consultants.

At the end of two busy days, it was announced that the show would be held annually with the next show to be held in Halifax, NS. The COVID-19 pandemic stalled plans for a show in both 2020 and 2021 but the show will go ahead again at The Cunard Centre in Halifax in October of2022. 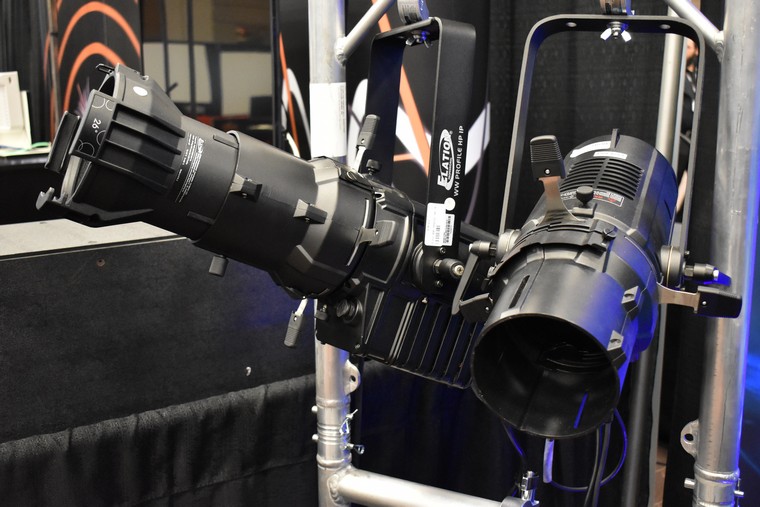 Back to all projects

what we offer at a glance